For me, Mia is the archetype of an exploited child. One day I stumbled upon an old family album in a bazaar. It was full of black and white photos of people I didn’t know. Most of them probably aren’t alive anymore, and even the bazaar where I found the album no longer exists. But the little girl, who I named Mia, and whose whole story of a difficult childhood and adolescence which I created in my head, stays with me. The content of this series covers a relatively wide range, from small-format collages about Mia herself, through installations that reflect the topic of sexual abuse in general, to large-format works that respond to the monstrous trials of prominent paedophiles discussed all over the world. 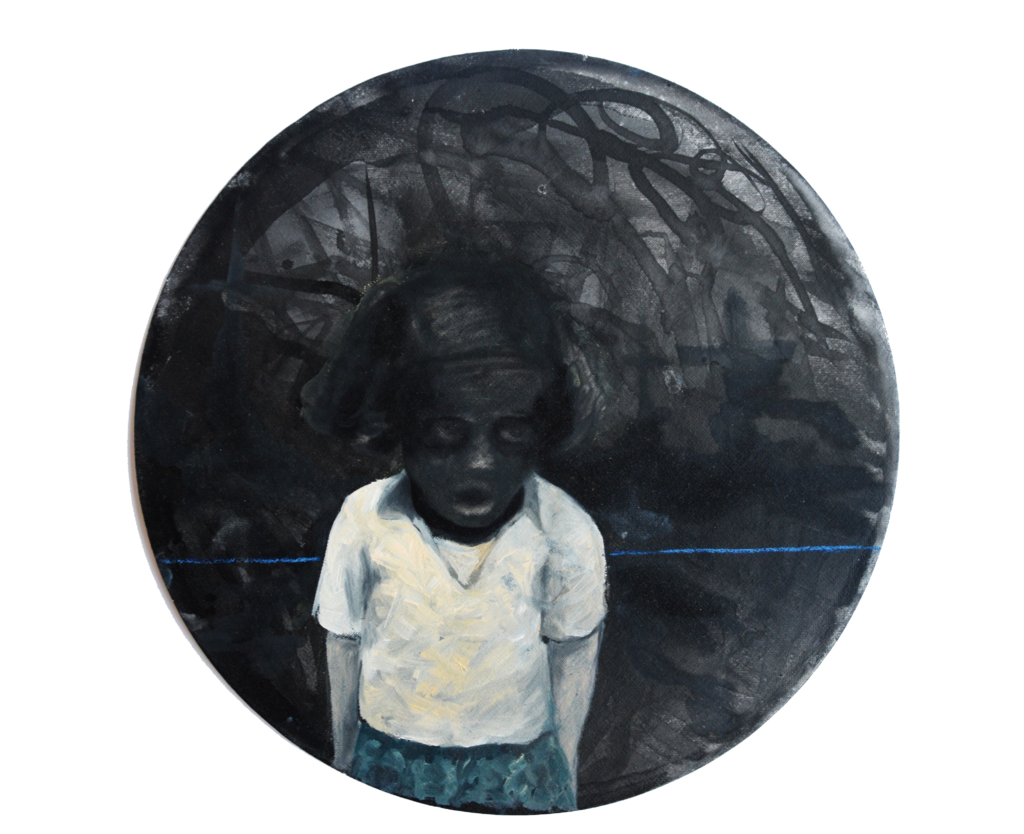 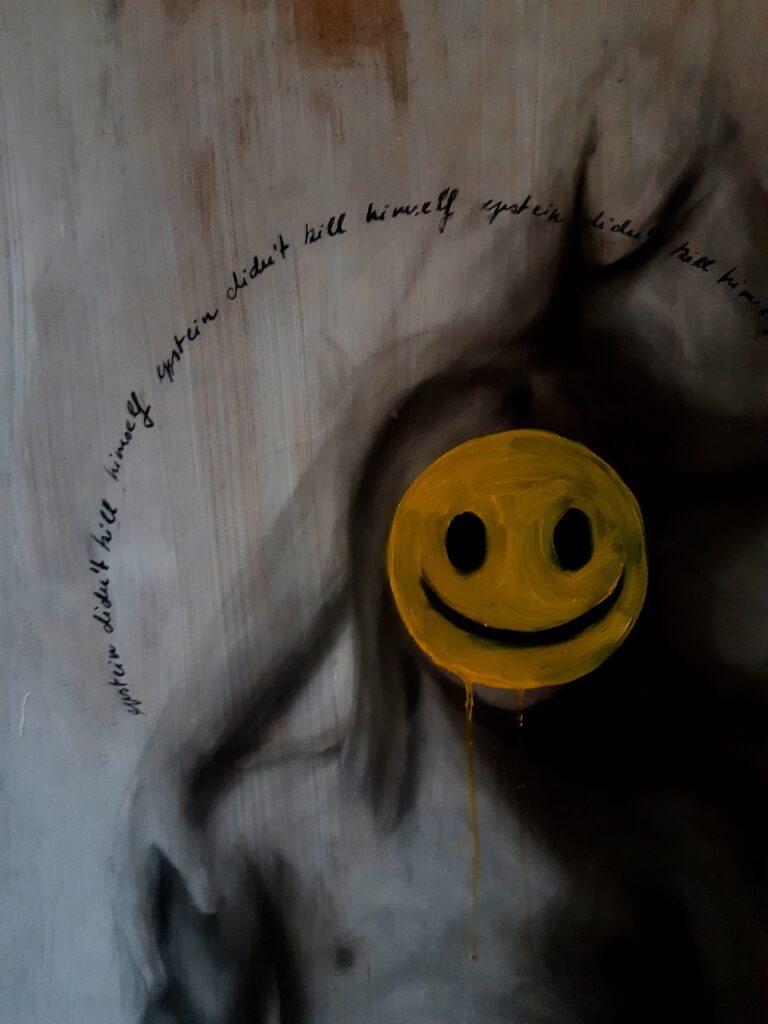